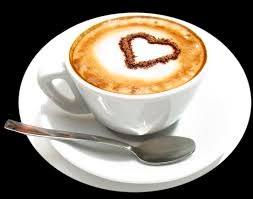 You are uniquely special!  How do I know that?  I just read Psalm 139 and it told me so. 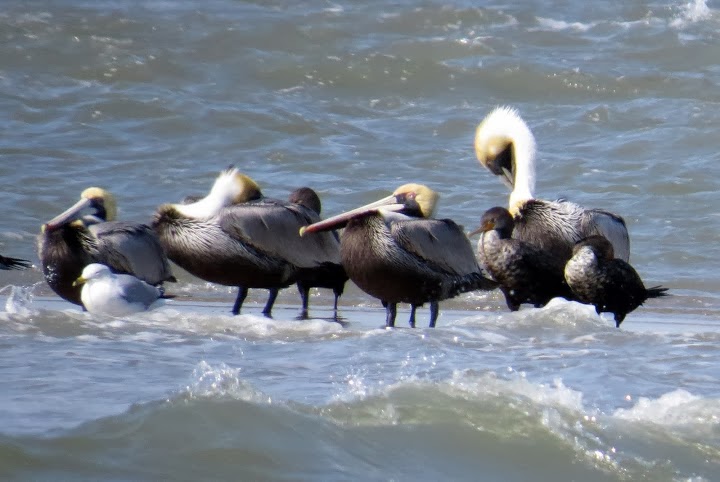 In a society that has little room for second fiddles, that's good news.  In a culture where
the door of opportunity opens only once and then slams shut, that is a revelation.  In
a system that ranks the value of a human by the figures of his salary or the shape of her
legs...let me tell you something;  this is reason for joy."    ~ Max Lucado 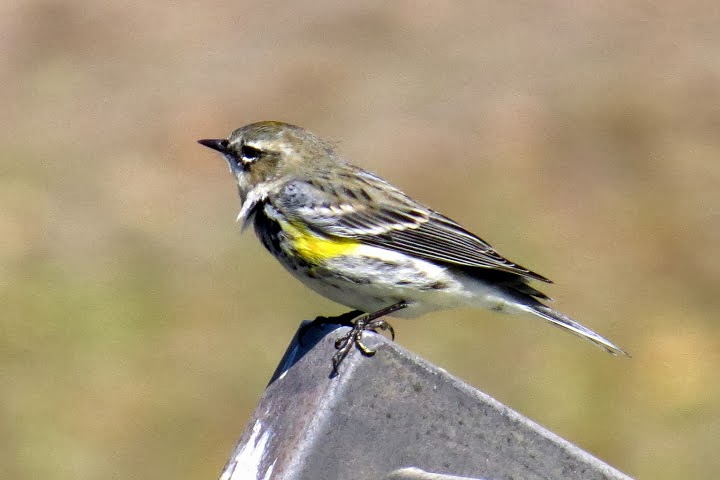 Thanks so much for stopping by.

Five little ones coming for the weekend, while their parents celebrate a special anniversary!


Photos...by Google and by my uncle.

Posted by Just a little something from Judy at 4:55 PM

Beautiful post! I know it will encourage all that read it. I just started reading an old Max Lacado. Book I've had on my bookshelf. It is called traveling light.

You certainly set the bar high for grandmothering. Five at once? Yikes!

I've a longtime fan of Max Lucado's. Somehow he manages to tell the most stirring or powerful truths without ever coming off as preachy. Love that!

Enjoy your time with your grands...times five! Each one unique and wonderful, I know. I too love how Max Lucado words things. I am in the middle of a study by Max Lucado called 'You'll Get Through This'.