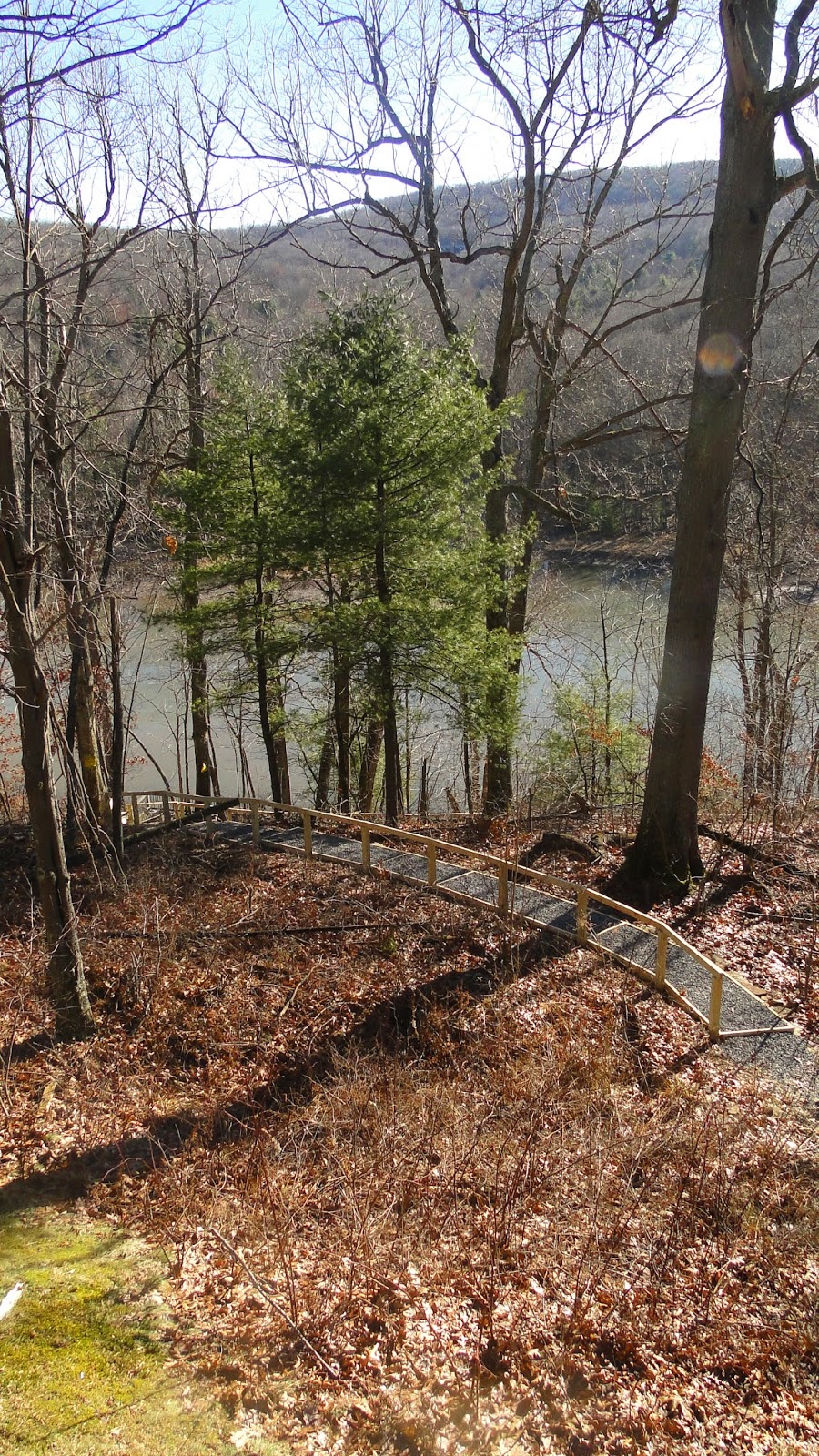 We came from three separate states and met at a log house in the mountains of western Maryland. 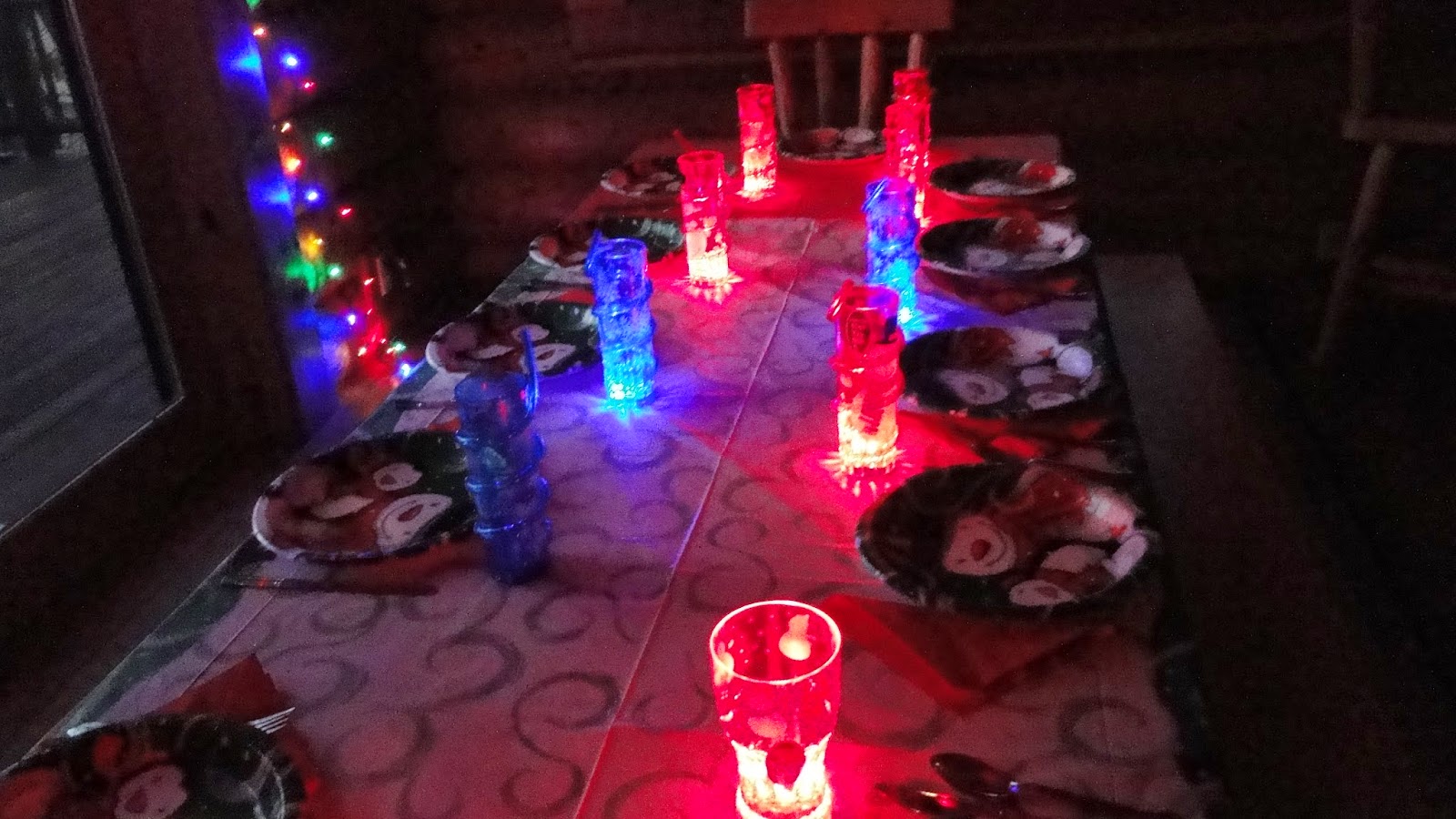 For all of us, it was our first time to celebrate the Christmas holiday away from our homes.
It was sixteen of us in number, eight adults and eight children aged eight and under.
I will only share a few of the highlights with you all, as there were many during our
short four-day stay.

The table above was set for our Christmas celebration breakfast.  Thanks to the Dollar
General Store, the flashing light glasses added a fun, festive touch. 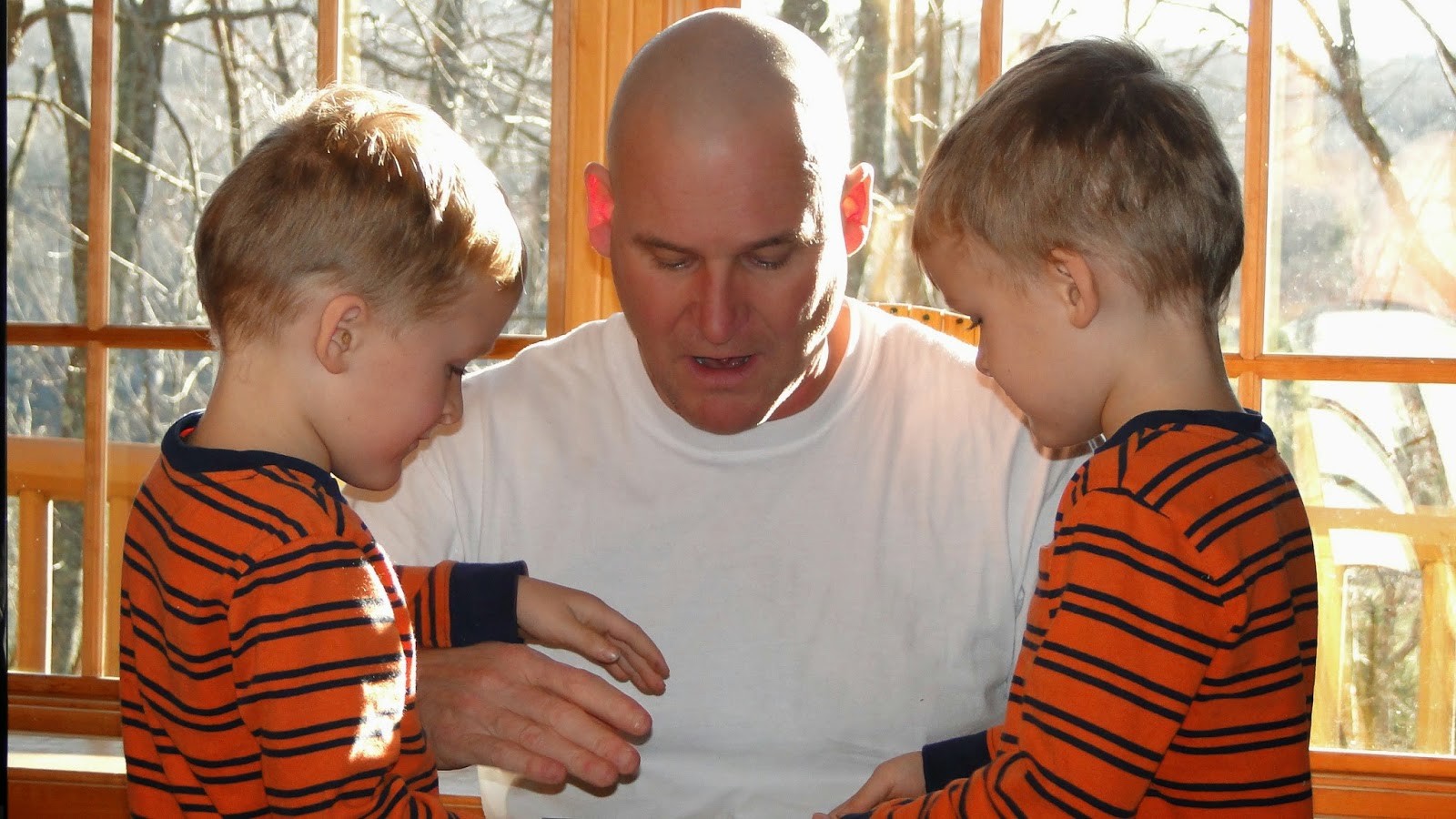 Gifts were opened, with plenty of help always available.

On a side note, our son-in-law and his brothers recently shaved their heads, showing
support to their brother who is now going through chemotherapy. 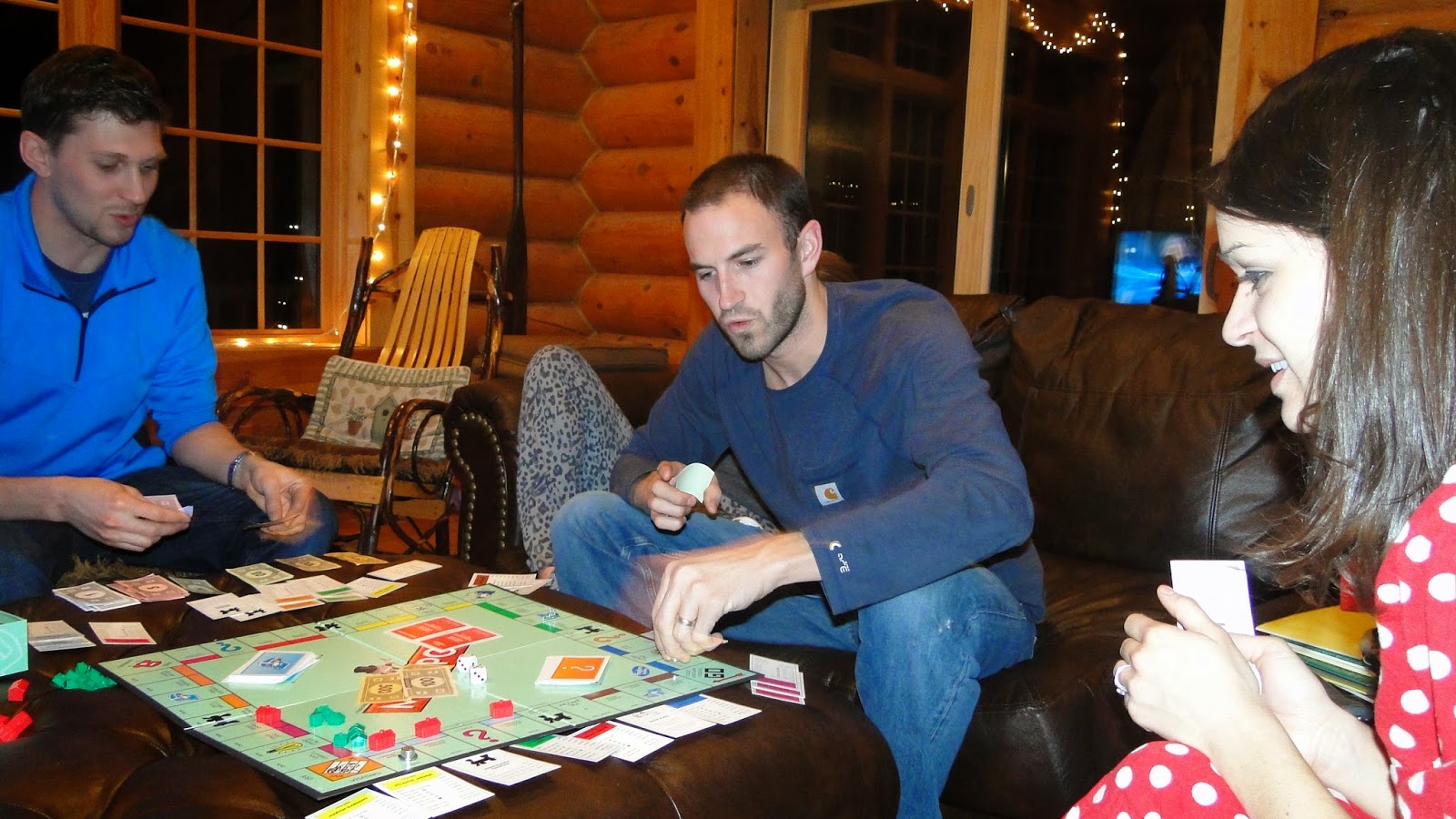 We played many different games, at all age levels.  This was an intensely competitive game
of Monopoly.  Properties were being bought and sold at a rapid pace. 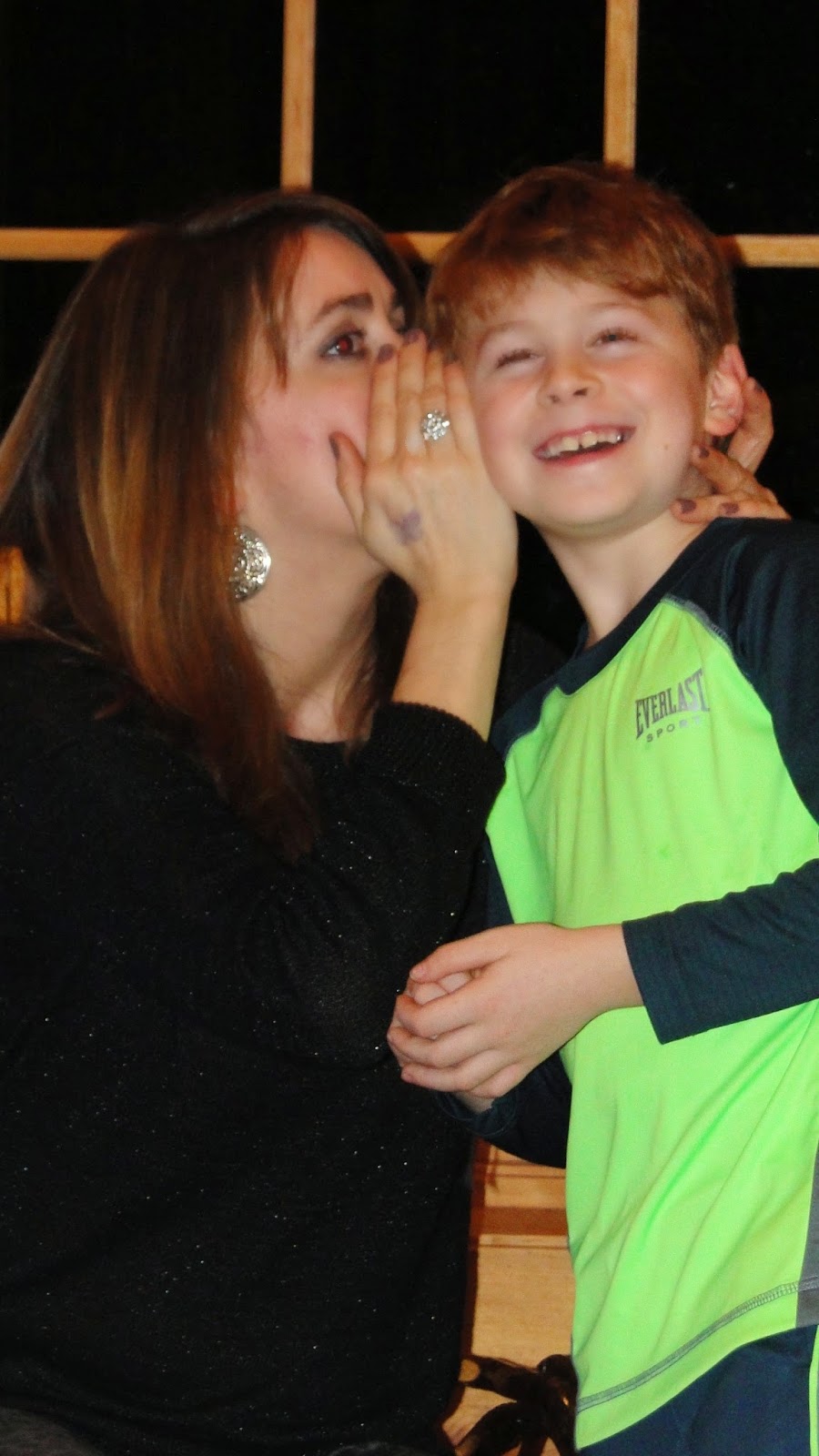 The game of "Charades" was another game that added lots of laughter to our evening
entertainment. 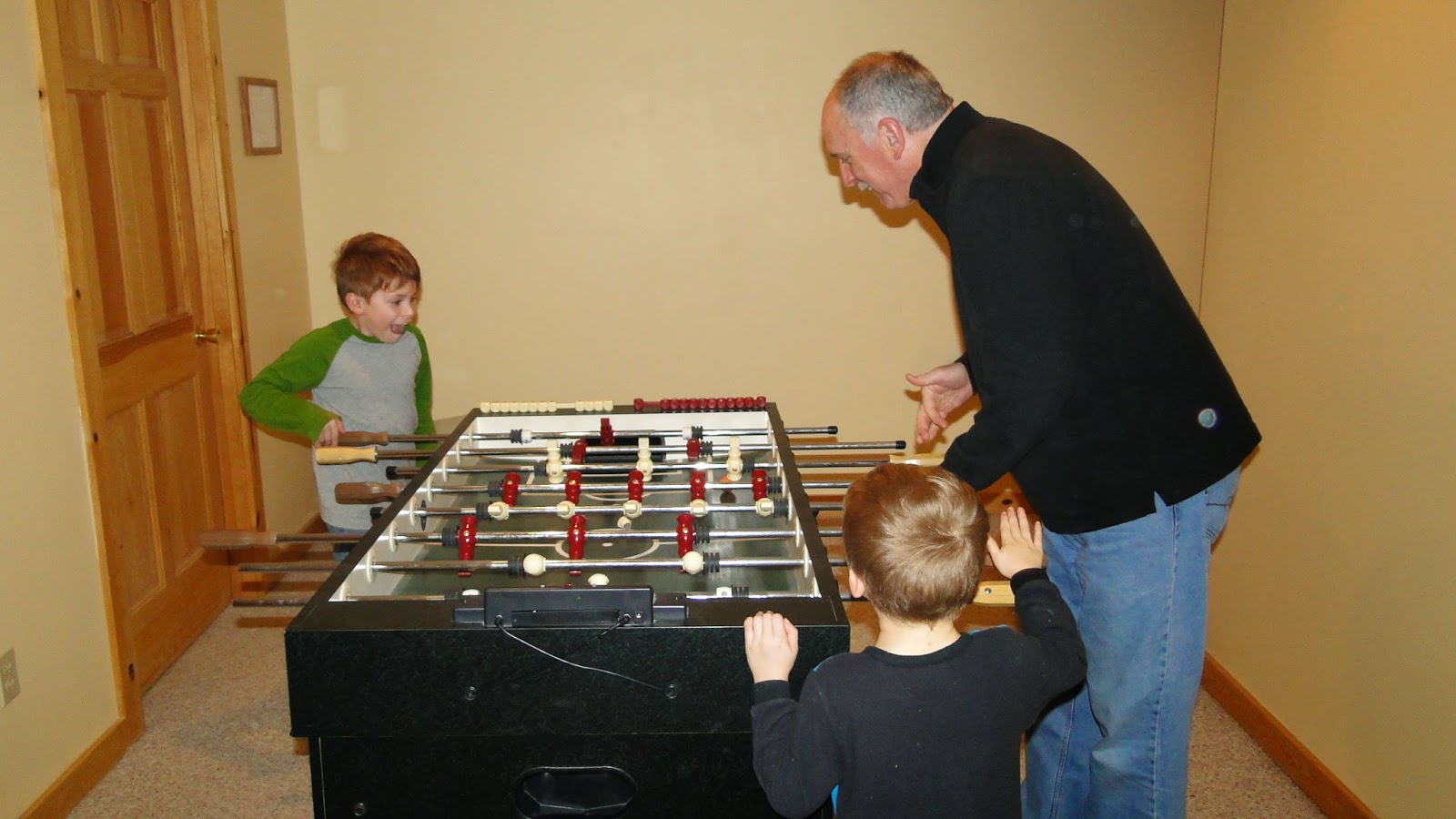 Who knows how many games of Foosball were played.  Interestingly, the little guy
beat the big guy. 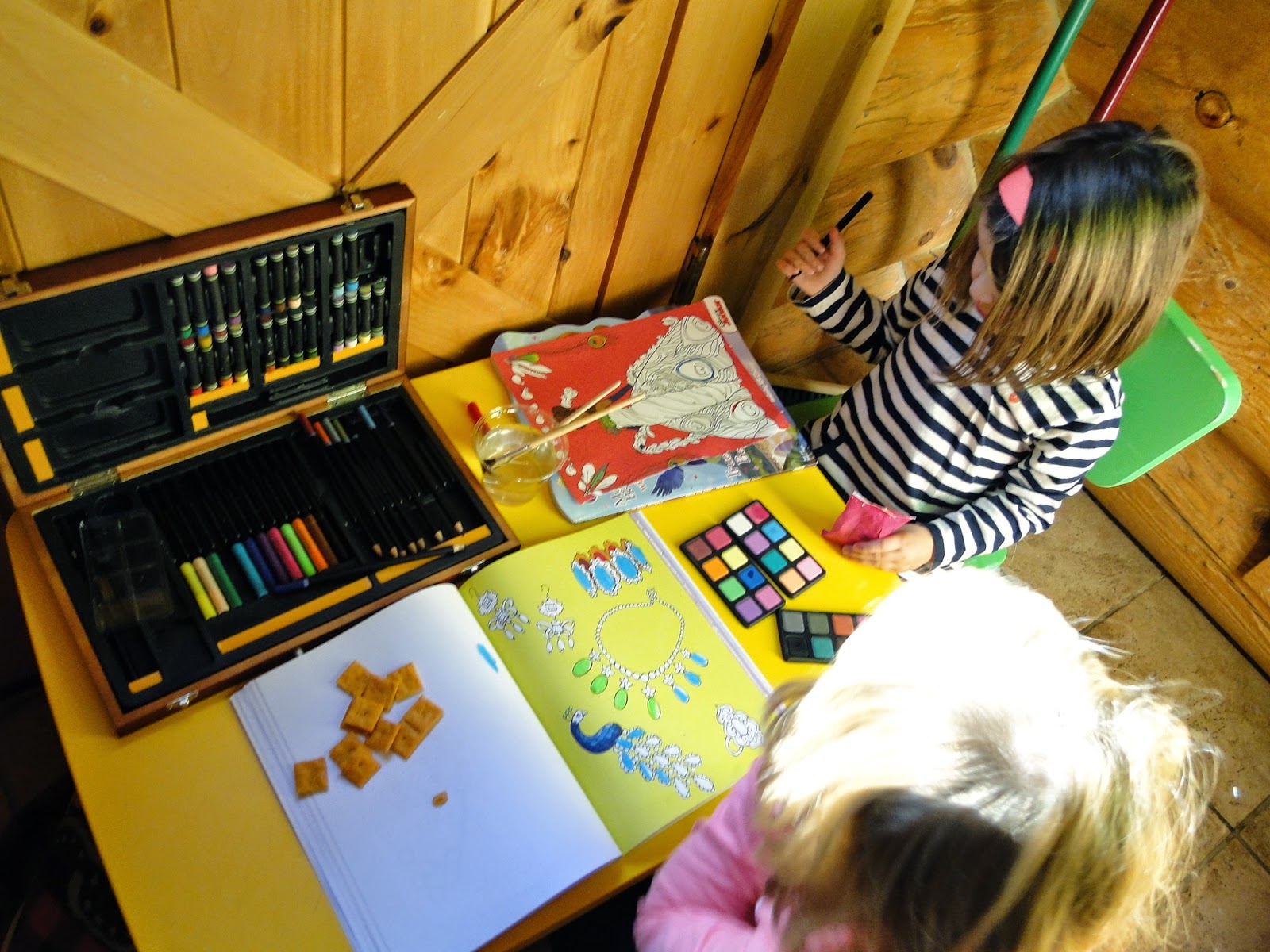 Painting and coloring were a constant activity by one or more children.  "Cheese-Its" were
the treat of choice quite often. 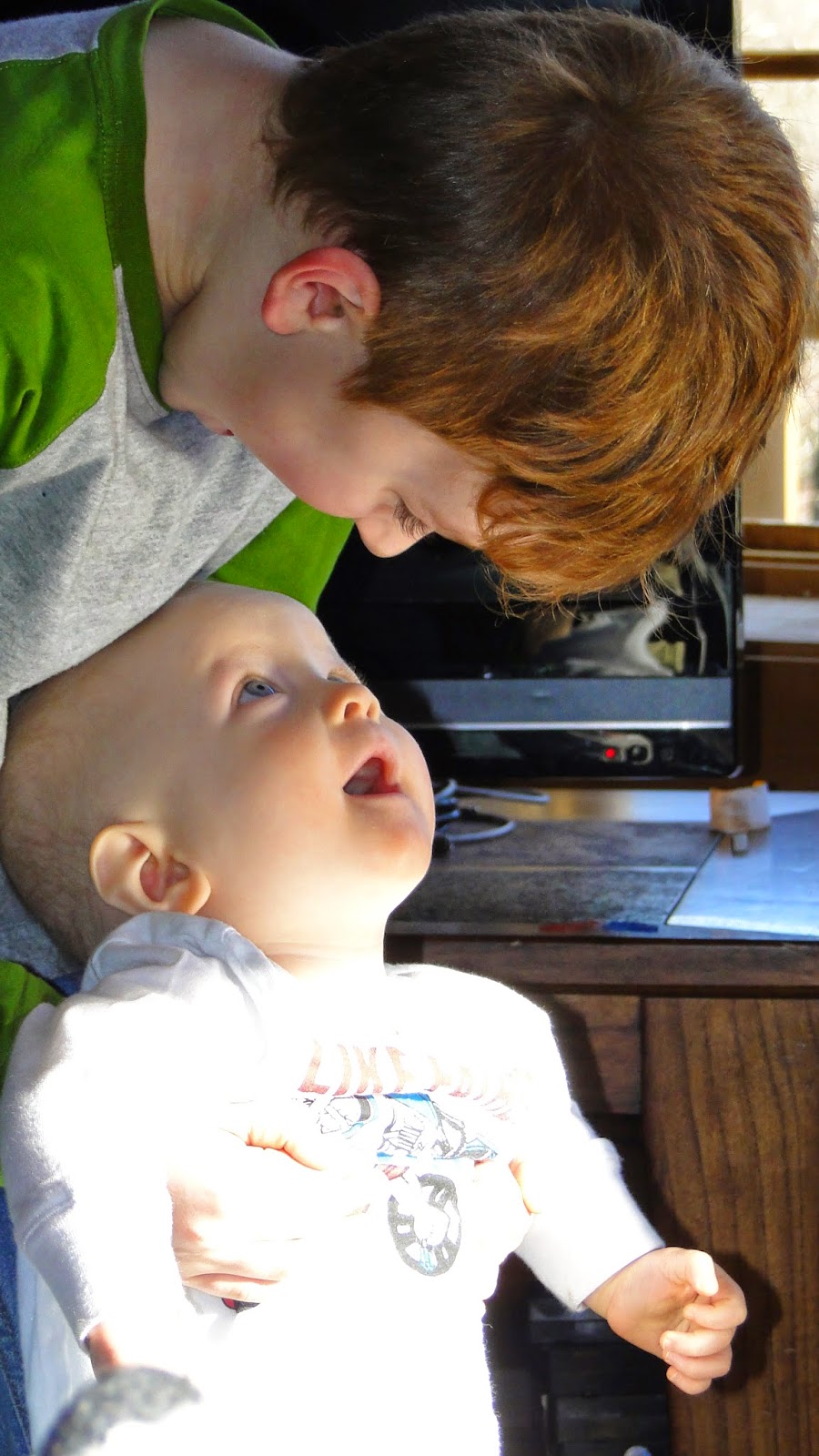 Since we live far apart, we needed time to get reacquainted with each
other,  which was especially true with the youngest member of our family. 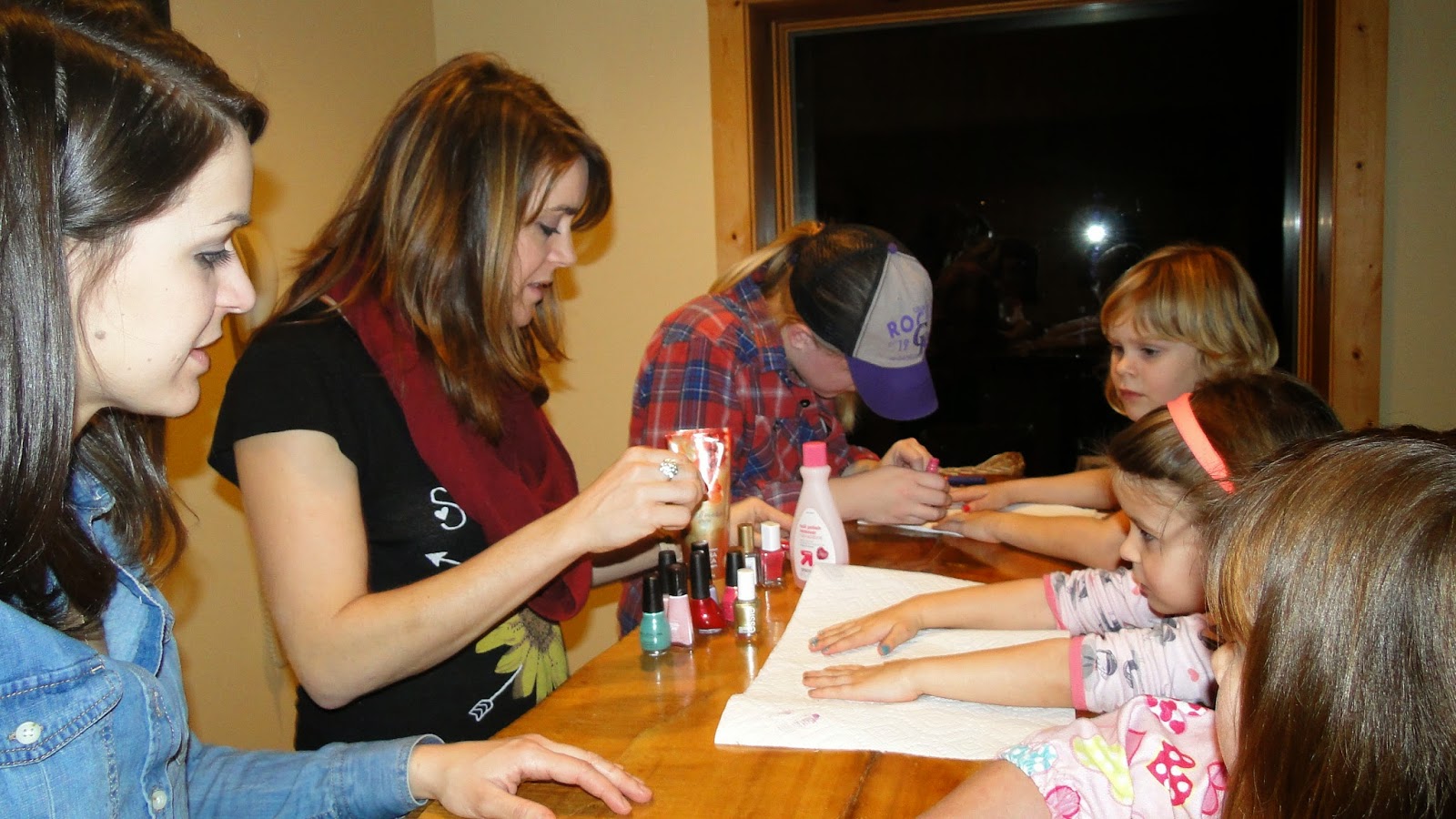 Due to the creativity of our daughters, a "nail salon" was set up for three special little girls.
Anticipation was high, and much thought was put into the color selections. 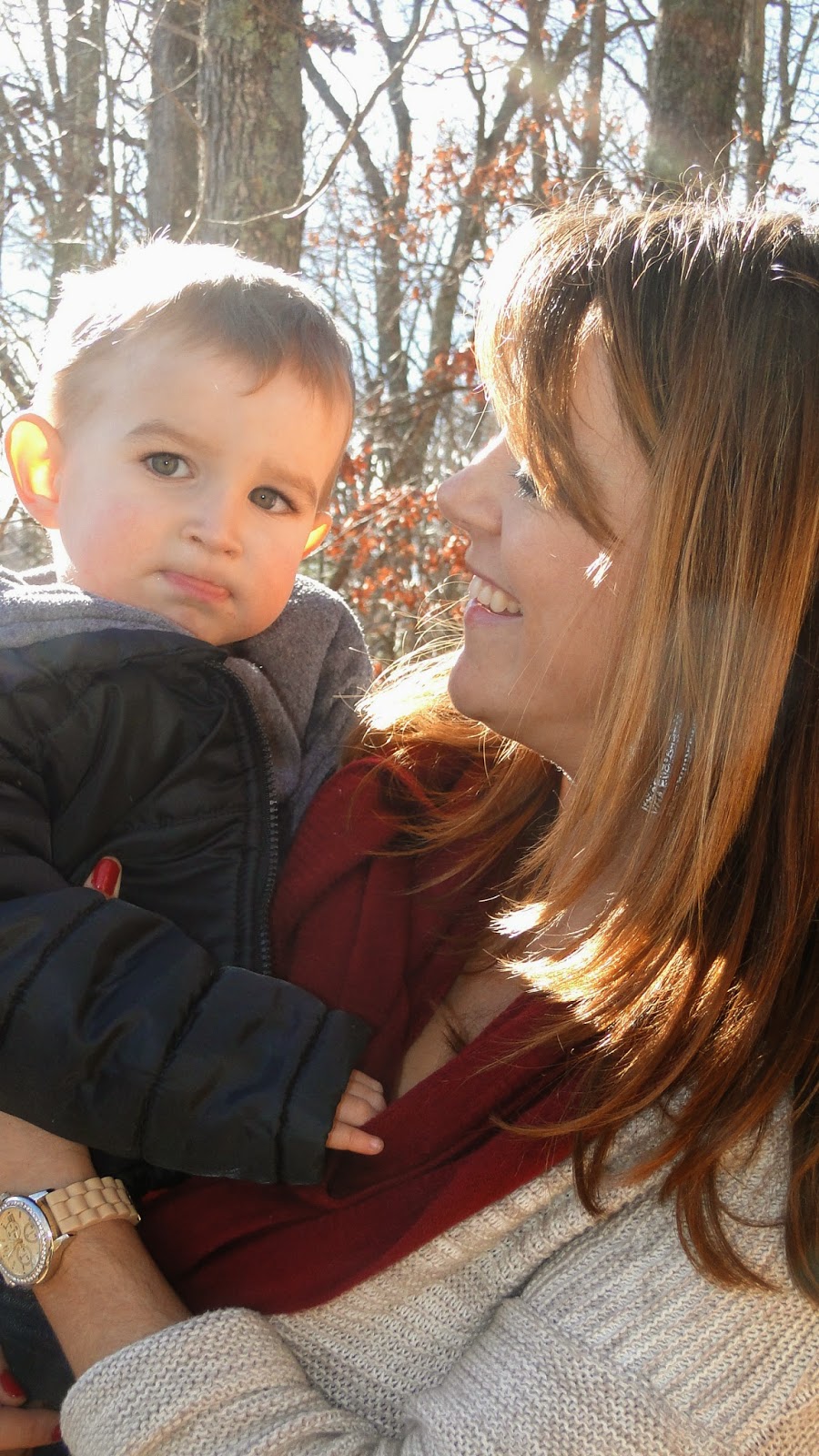 Time was spent outdoors, walking the trail along the lake. 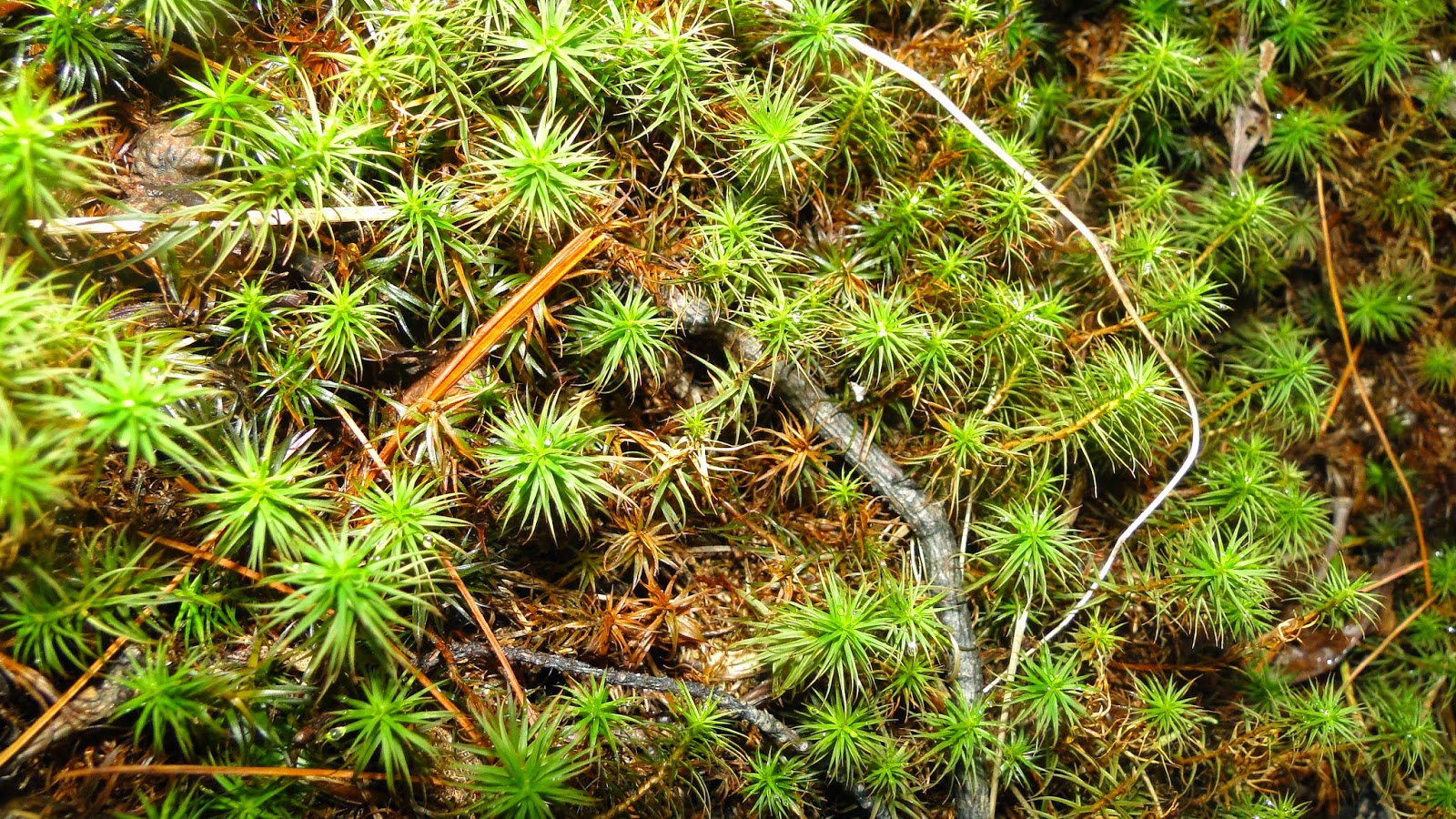 There was even time for short lessons in nature to be given to the younger ones. 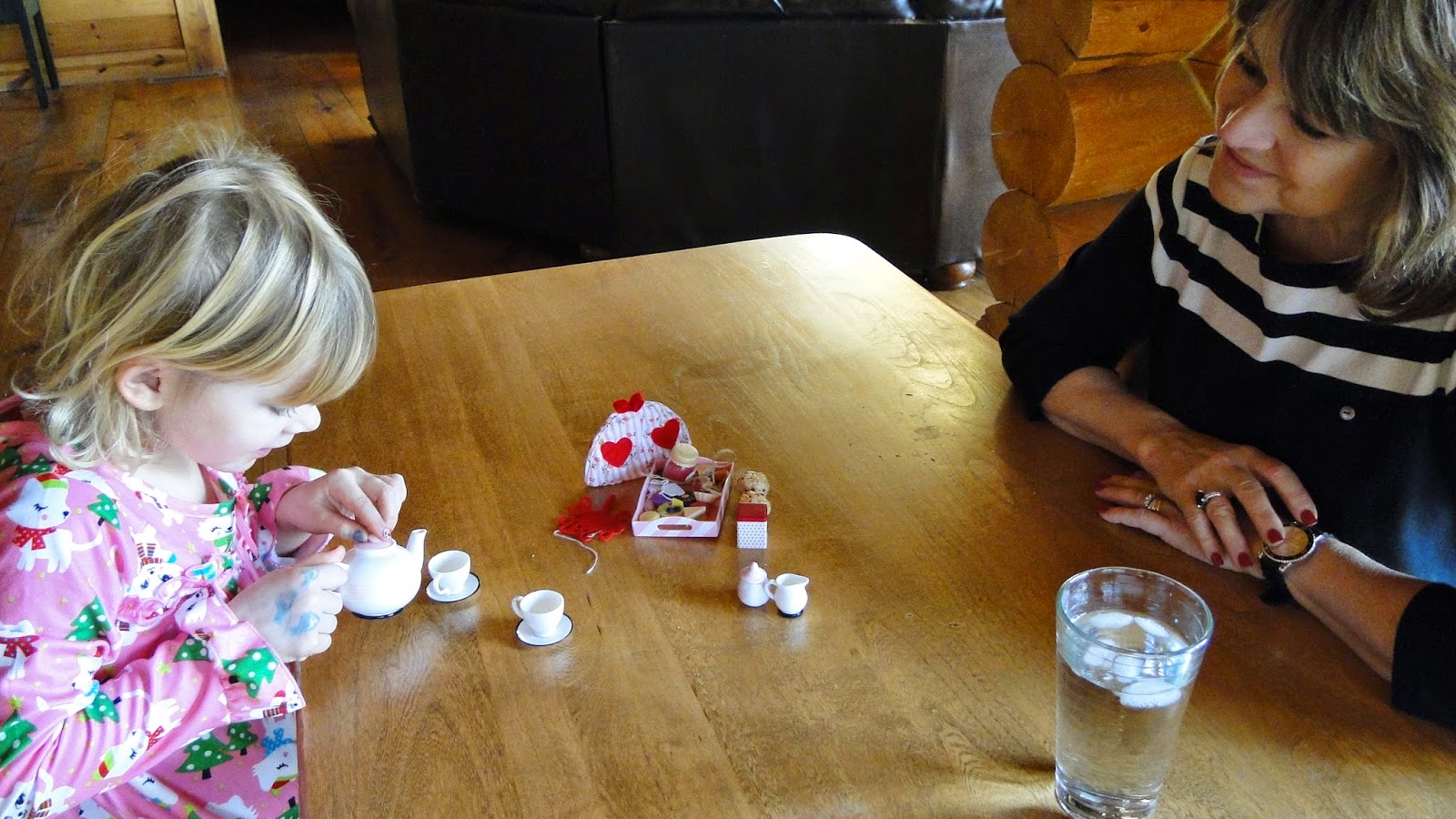 An invitation was extended to a special tea party, where much attention
to detail was given:) 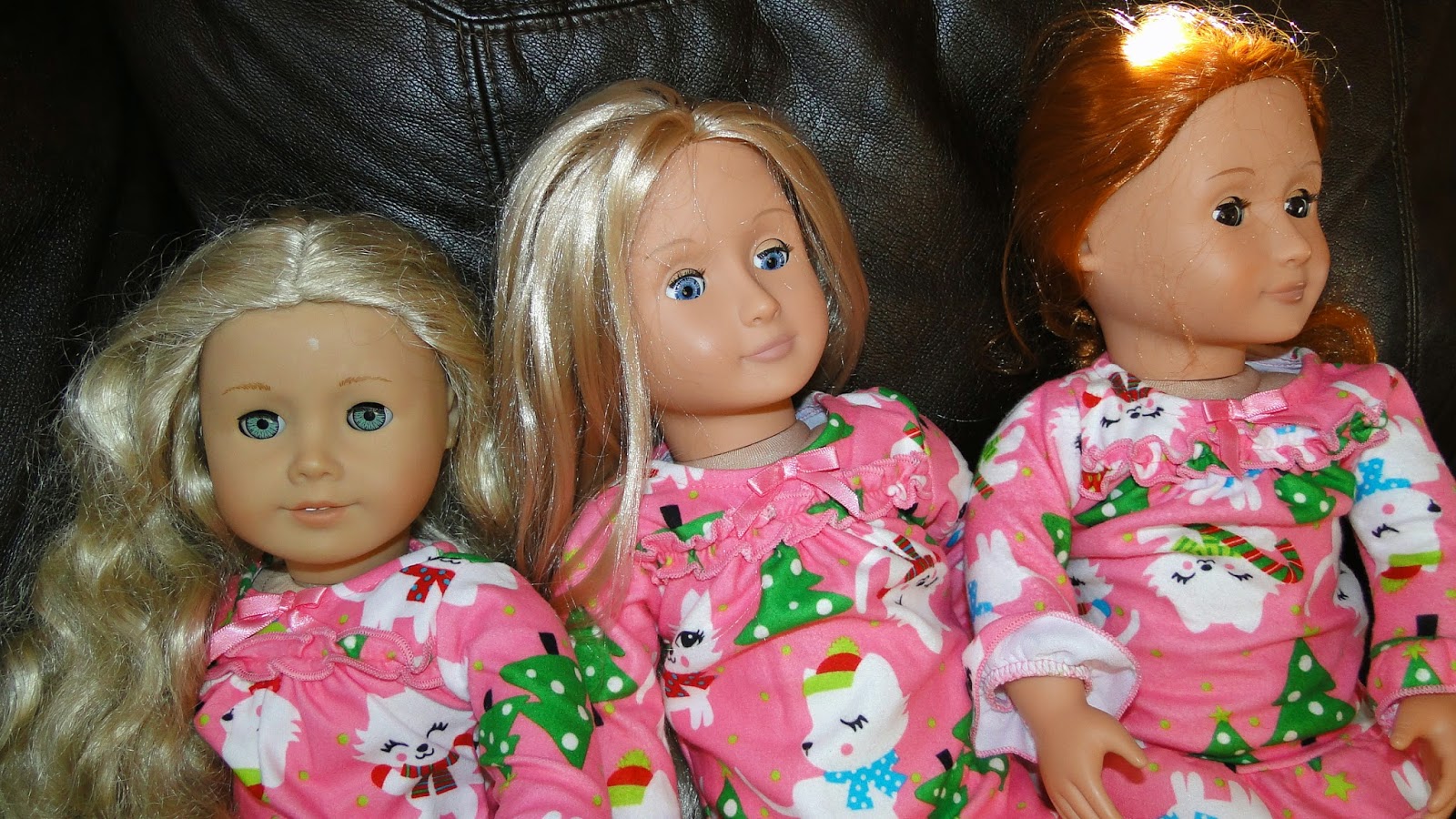 Matching nightgowns for the girls and their dolls, were part
of their Christmas gifts. 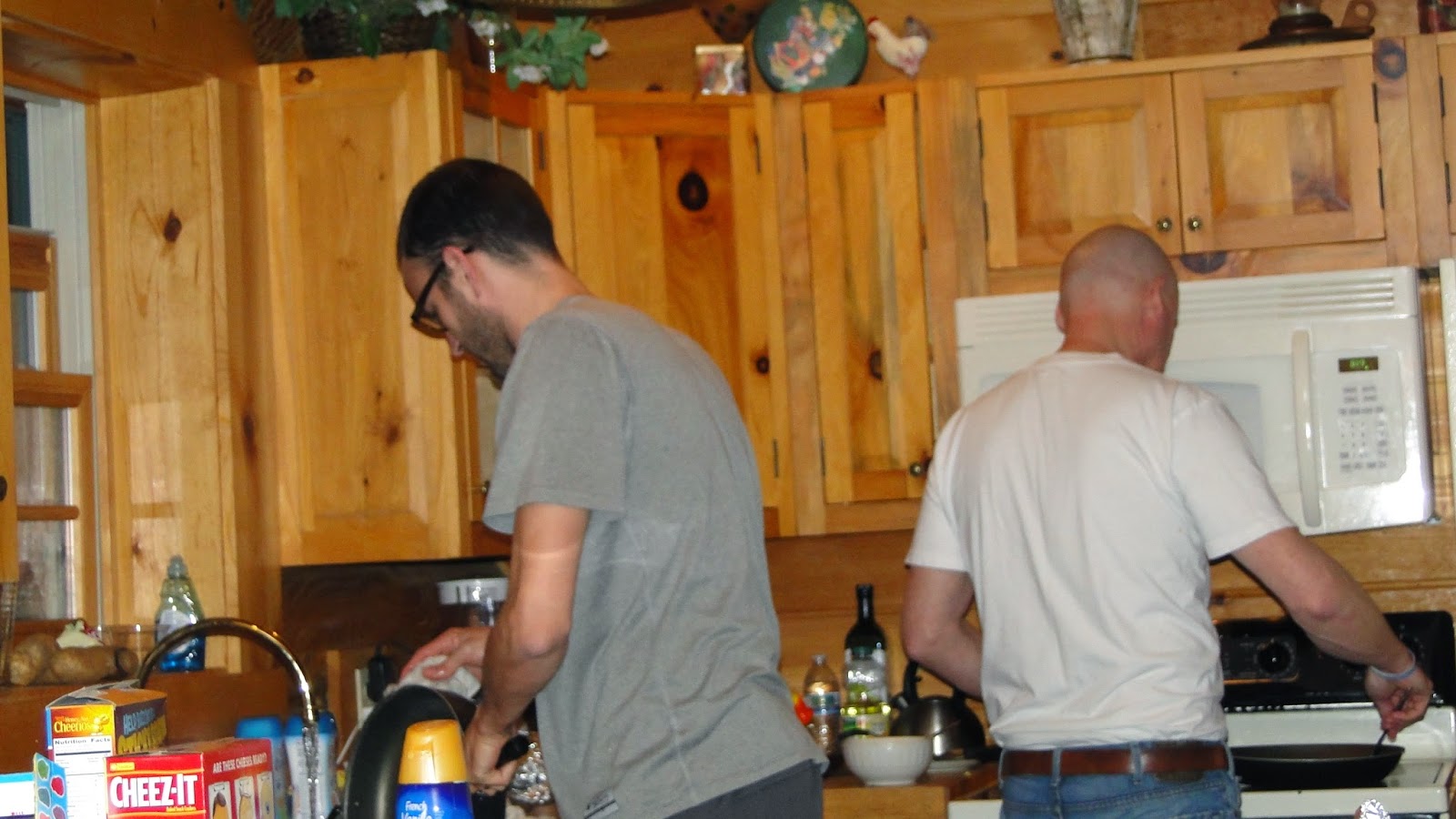 The male members of our family stepped up to the plate (no pun intended) at some
of the meal preparations, and the clean up afterwards. 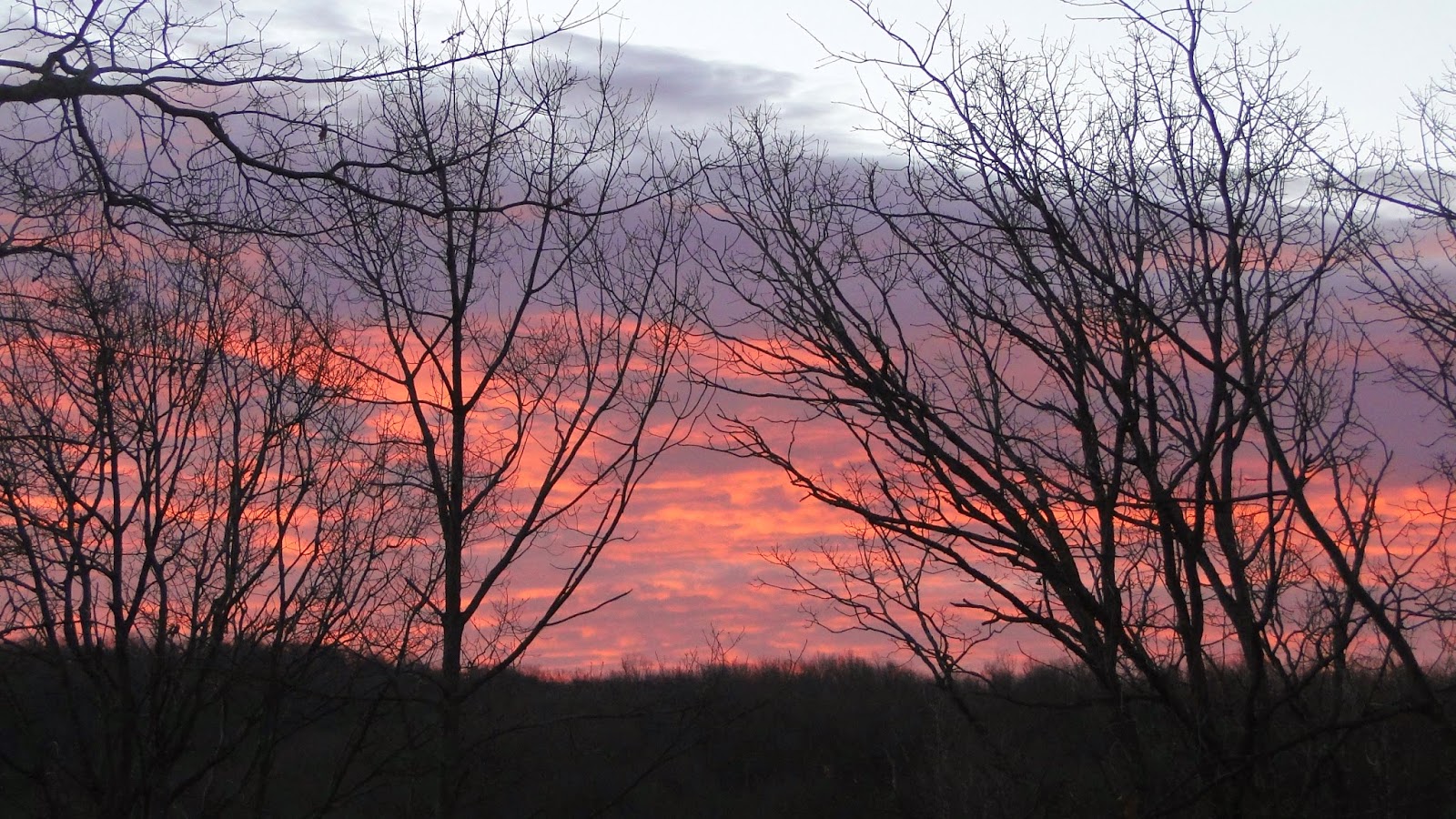 Then, like everything in life, it came time to say goodbye, and go our separate ways.  I am
sure we will all treasure our memories of the four days together.

I hope you all hold some special Christmas memories in your hearts.

Thanks so much for stopping by!

Posted by Just a little something from Judy at 3:26 PM

I can imagine what a wonderful time you had! I love that you could plan a time away like this with your family! These will be cherished memories for always. Maybe you have begun a tradition? So much to give thanks for! Wishing You and your loved ones a blessed New Year!

How nice that you could enjoy a Christmas retreat with the entire family! What good memories they all will have.

We wish you and your family many blessings in 2015! Judy & Elmer

What a great way to spend Christmas! I know it was as special as it looks. And here we are, heading right into 2015. I wonder what God has planned this coming year, for all of us? I am thankful to have you as my 'blogging buddy' Judy. I never fail to be blessed when I come here.

Lovely time together with sweet family! So special for the little ones too as they enjoy each other and the loving company of the adults. Love seeing the photos :)

What a special, special celebration and I did not see a cell phone laying anywhere around. :o)) Sweet memories!

What a wonderful way to pass the final days of 2014. Something tells me you'll fill 2015 with an equal number of heart-warming gatherings, sights & scenes. I count on it.

corners of my life said...

Judy I am curious if you rented this log cabin and how you found it. It would be a perfect Christmas next year if we followed you footsteps.

Dear Corners of My Life, I will email you the info on the log cabin. It was a lovely place for the sixteen of us to vacation together.